View cart “Waboba Surf (various colours)” has been added to your cart.

Kubb is a popular outdoor game in which the object is to knock over wooden skittles by throwing sticks at them. Knock over the skittles and the King, but be careful – if you knock over the King before all the other skittles are down, your opponent wins.

The Swedish game Kubb dates back more than 1,000 years, when Vikings first conceived of the game as a pastime during those, long light-filled summer nights when they were finished sinking Skeggøx into the chests of their enemies. Legend has it, they’d lob the skulls and limbs of their slain foes across a decreed playing area; eventually, over centuries, it evolved into a more civilized game. In recent years, its exploded in popularity. Modern Kubb sets are, thankfully, made of carved wood instead of cadavers. Each contains 10 wooden blocks, called kubbs, as well as a foot-tall king (marked by a set of points to designate a crown) six tall blocks, and six skittles, the latter of which are used to demarcate a playing field. Once the field is set up properly, the object of the game is to lob kubbs in an attempt to knock down an opponent’s pins and, finally, their king. Accidentally knock down the king before the other pins results in an automatic loss. Simple, but good for hours of warm weather entertainment. 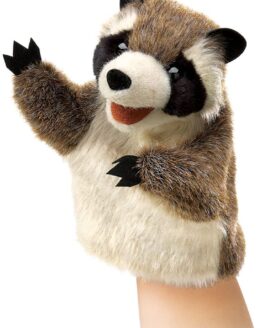 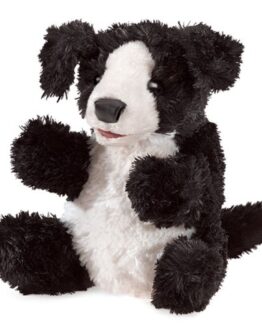 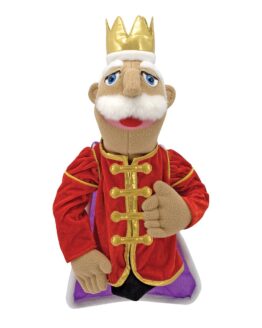 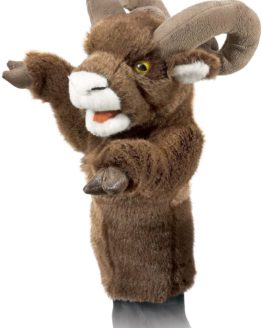 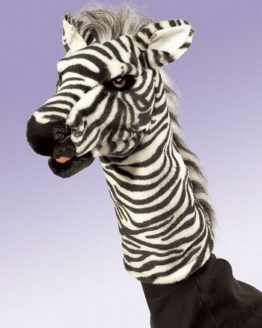 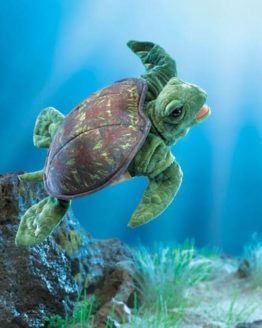 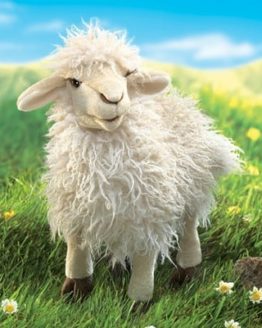 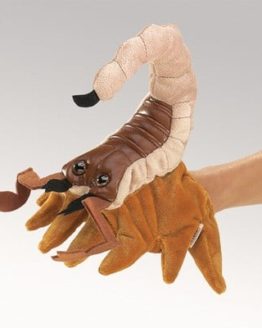 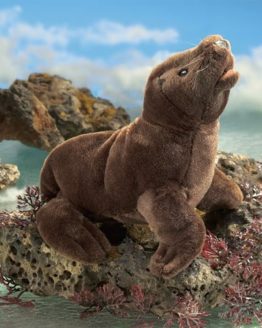 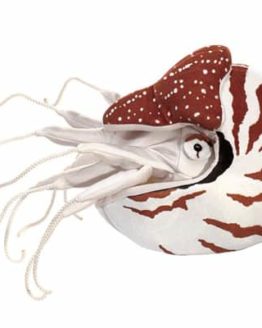 Family run for 35 years we strive to select products that have a positive impact on our customers.